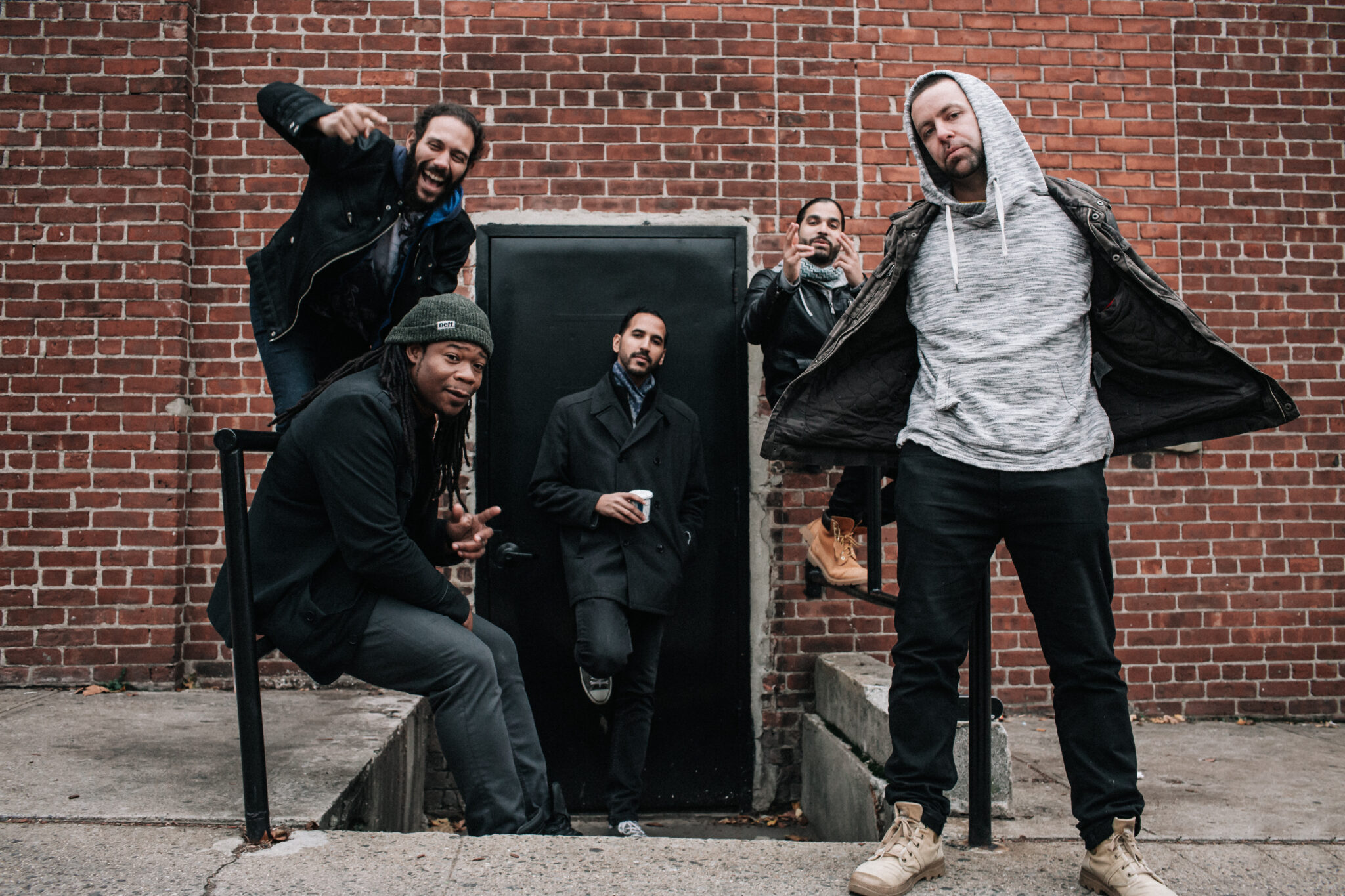 ? This Sunday check out The Peace Poets perform at 7:30pm at the Veteran’s Memorial Building in Ukiah, California!
http://www.ukiahdailyjournal.com/article/NP/20180816/FEATURES/180819928
Folks joining the “Song and Chant Leading” training at 3:30 – 5pm will be able to check out some of The Peace Poet’s latest music before the concert! ??✌️
SCHEDULE OF DAY:
2 pm: Art Build—Sign & Banner Painting, Screen Printing
3:30-5 pm: Song & Chant Leading Training with The Peace Poets
5 pm: Street Mural Training
7:30 pm: Concert—The Peace Poets
ADDRESS:
Veteran’s Memorial Building
293 Seminary Ave
COVER:
The art build is free, and there is a sliding scale donation of $0-$15 at the door for The Peace Poets Concert that evening at 7:30 p.m.
The Rise Arts Tour is hosted by the Mendocino Environmental Center and is an all-ages event.
For more info call the MEC at (707) 234-3236 or email [email protected] 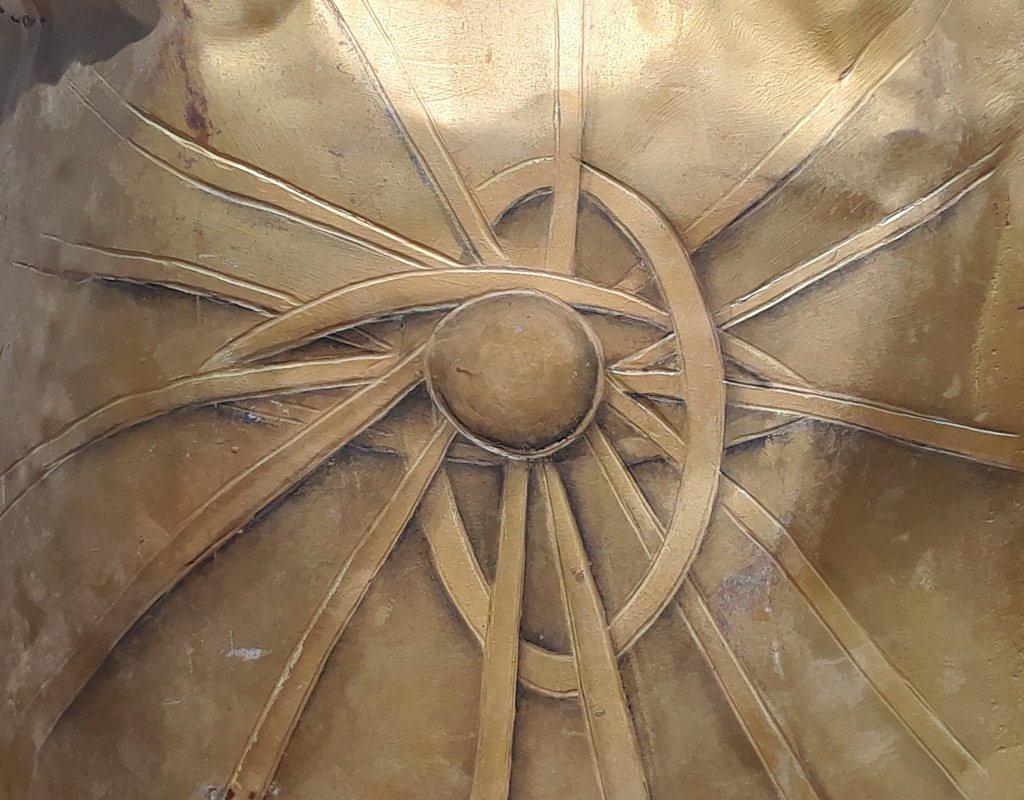 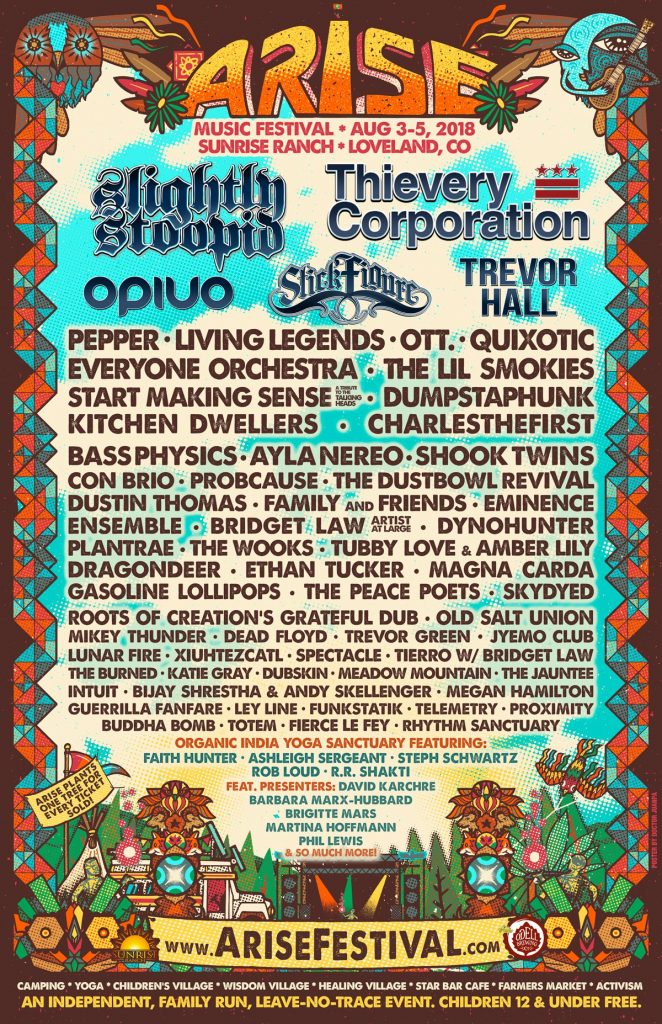 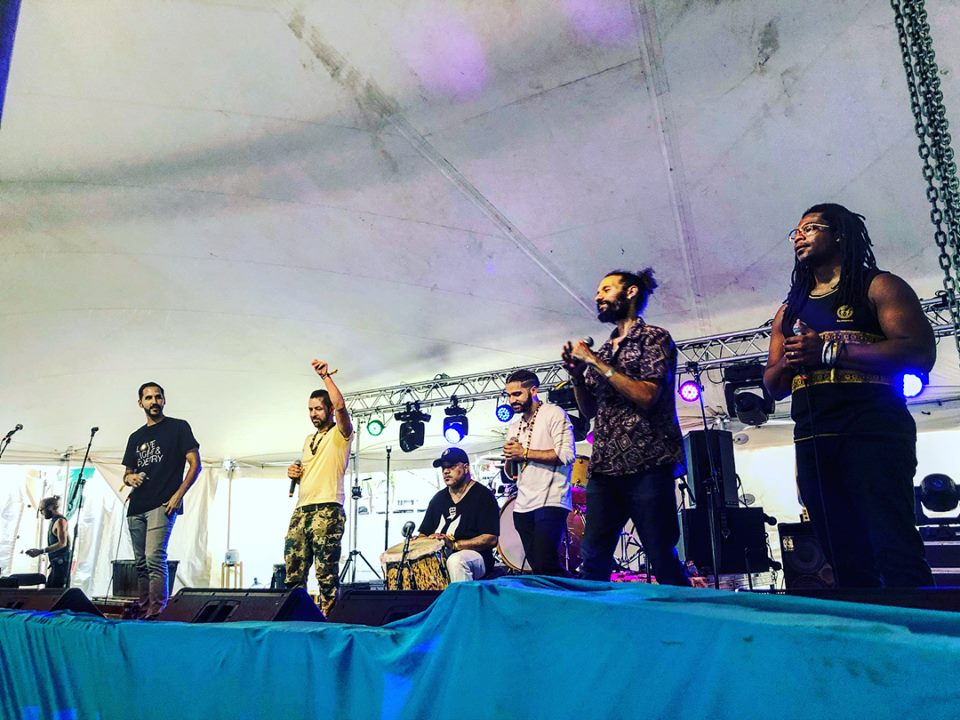 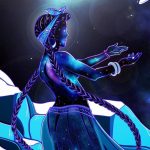 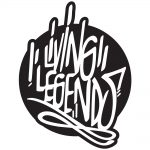 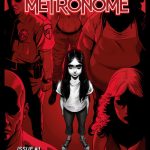 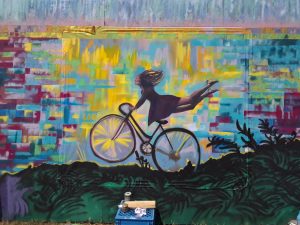 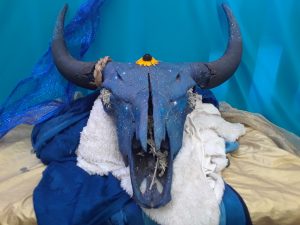 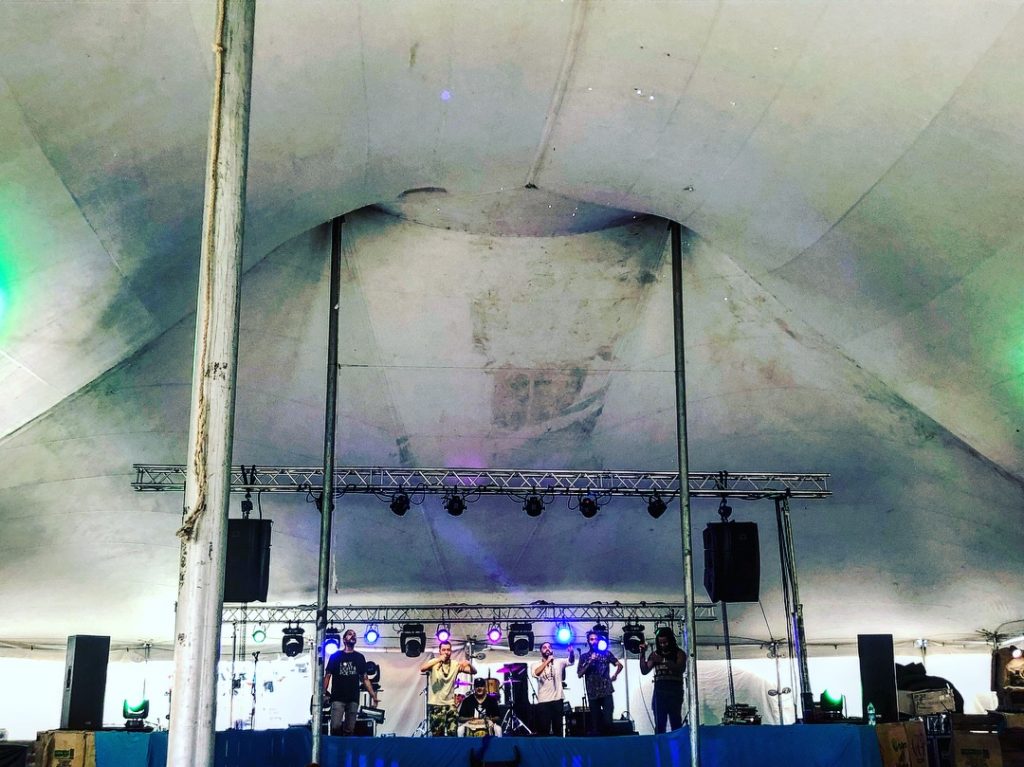